Maine has many hiking trails that lead to secluded areas, regions of the state that are not accessible by vehicle, these places are often difficult to reach — notwithstanding the sore feet and muddy shoes — are usually worth the undertaking.

For instance, it was 5:00 a clock in the evening, the sun was shining bright, we had it embedded in our minds that we were going to accomplish something before the day was over.

We traveled up the Golden Road, and proceeded to begin hiking a trail that we had not previously experienced, the sun was beginning to set, as we started to hike the 2.8 miles in, we were greeted by an unexpected cliff-filled mountain, we quickly conquered the steep inclination, only to lose all of our gains by descending down the backside shortly after reaching the peak.

When we arrived at the body of water, known as “Horserace Pond”, we were more than satisfied, the best part was the freely available to use canoes as you will see in the pictures below. I’m going do a quick “Gimp” job, to erase the name of the man, who was kind enough to leave the canoes for the fellow-hikers. I’m sure, he wouldn’t mind the credit, maybe, he will stumble upon this blog post one day and laugh.

The fishing must be amazing in this lake, I thought, because the idea of carrying canoes into this destination was an unimaginable thought at the time.

I’ll leave you with a semi-relevant quote by Robert Frost to end this post, followed by a more witty outlook by Jerry Seinfeld.

“Somewhere ages and ages hence: Two roads diverged in a wood, and I – took the one less traveled by, And that has made all the difference” – Robert Frost 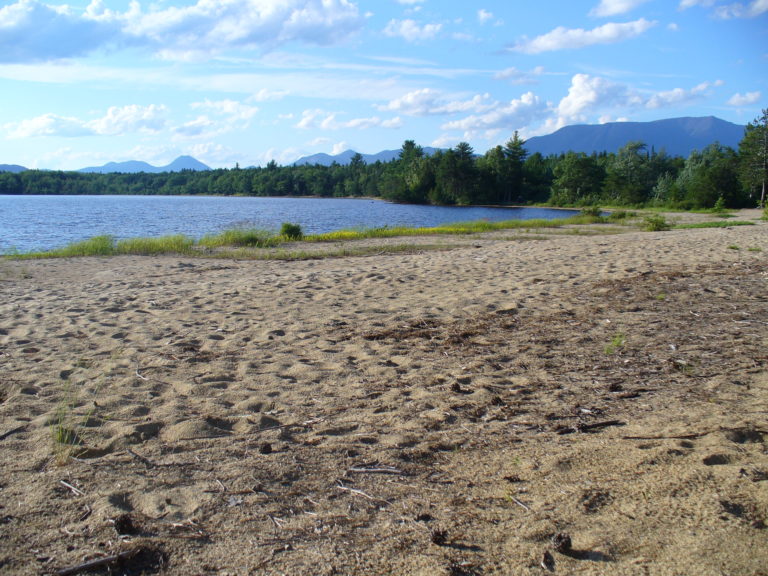 The lake looks absolutely astonishing with the mountain behind it. The lake is located at Omaha in Maine. Omaha is an amazing place for canoeing… 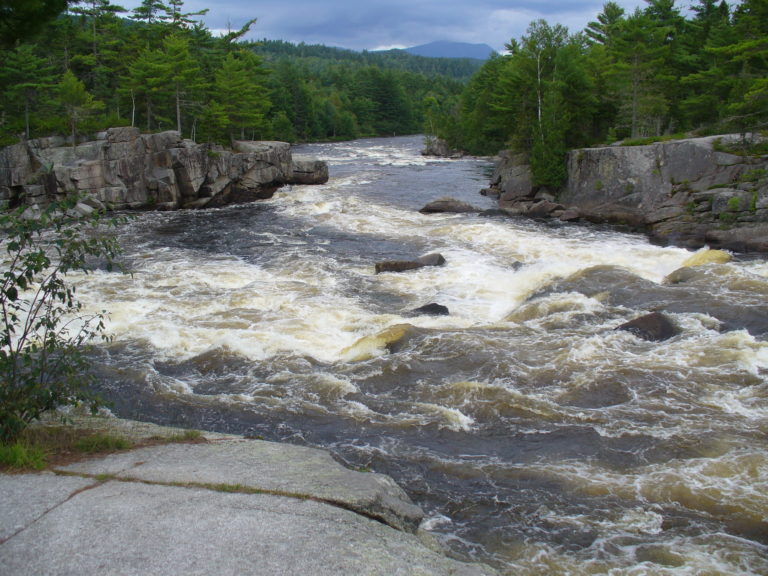 The Penobscot river is the second longest river in all of Maine. The river stretches over 350 miles in the great state. The word “Penobscot”… 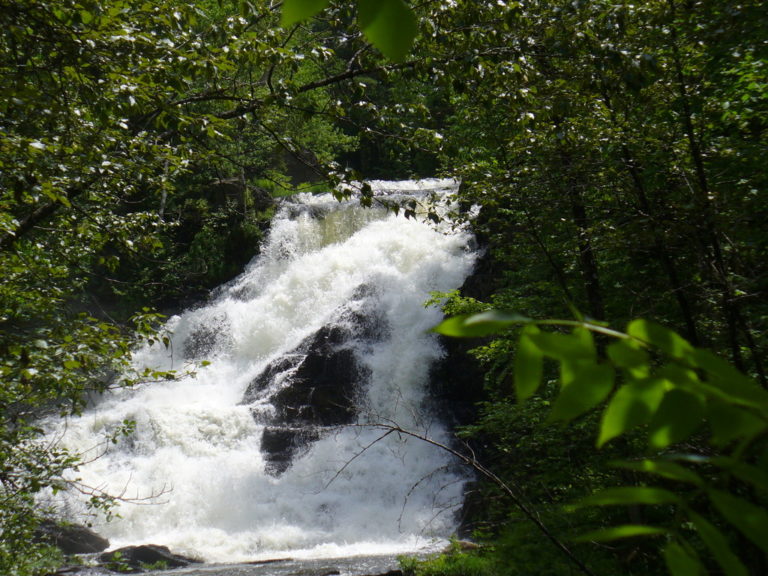 Many gorgeous waterfalls are available in Baxter State Park. A few are hard to find, so you should always ask for a map, or directions… 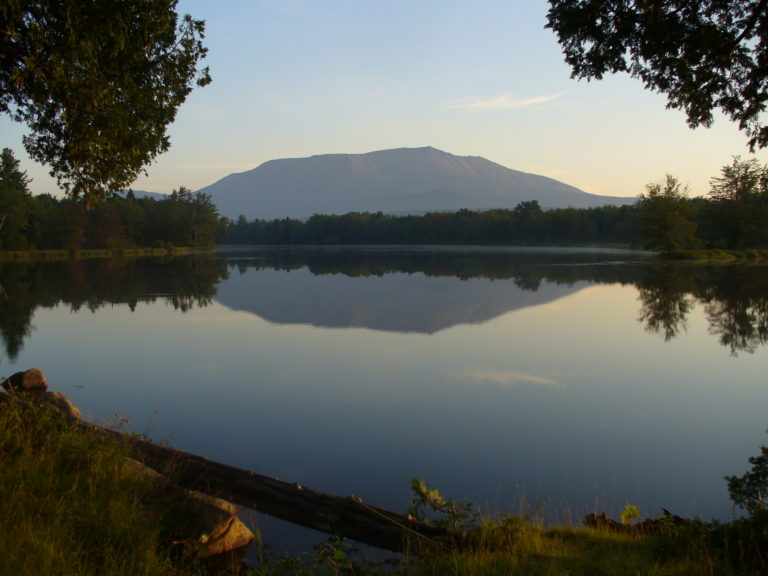 Sunrises in any part of the world are obviously gorgeous sights. I took a couple pictures at different times from contrasting perspectives. As I don’t… 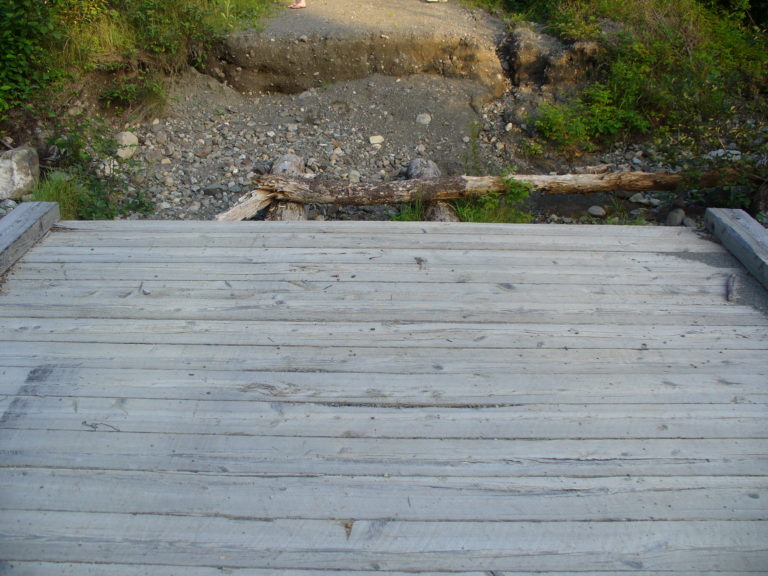 Maine has many simple built bridges and they are slowly breaking throughout the state. The rough conditions and the winter damage the bridges. They are… 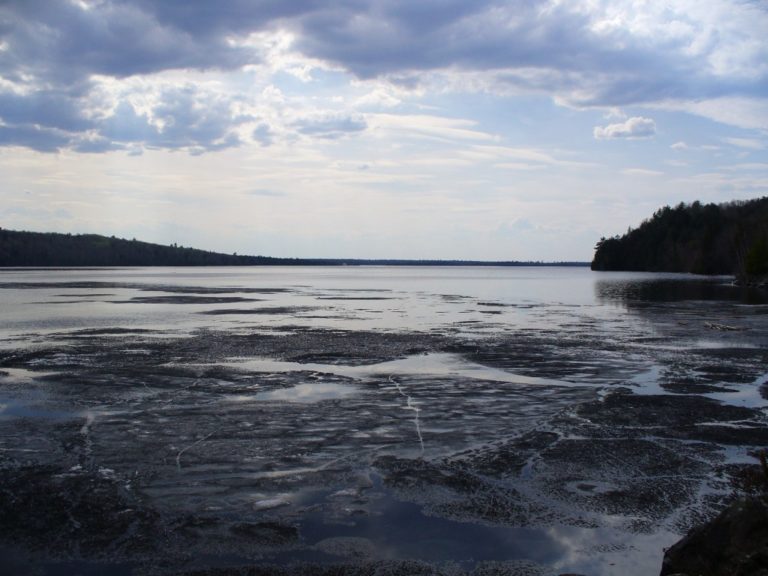 An absolutely astonishing picture of Ice on a Maine lake. I’ll tell you, its freezing in Northern Maine this winter. I’m not taking a stance…