The first turtles in the world are believed to have existed over 220,000 million years ago. Many of them turtles live to be over 100 years old.

One of the most famous turtles is the snapper, included in the pictures below, they enjoy muddy conditions, weedy ponds, and marshes.

The idea of a snapper turtle snapping is not a myth, they are very cautious creatures and will attack you when giving the chance.

They only attack when provoked, I wouldn’t worry about swimming near the creature, but if you poke a stick at it, be ready to lose a stick or an arm.

They basically just eat tiny animals and aquatic plants, crayfish and other small fish, they also will eat ducklings, frogs, and crab apples.

You will notice in the pictures that we gathered below that the crab apples do not interest the turtle when he feels like he is being attacked. 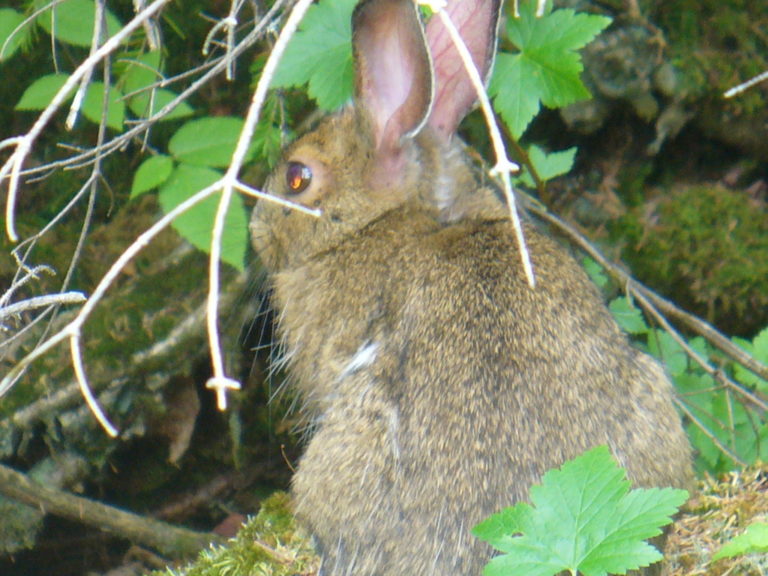 Rabbits are abundant in Maine, most likely to be seen running across the road, or scampering into the woods. The small creatures diet consists of… 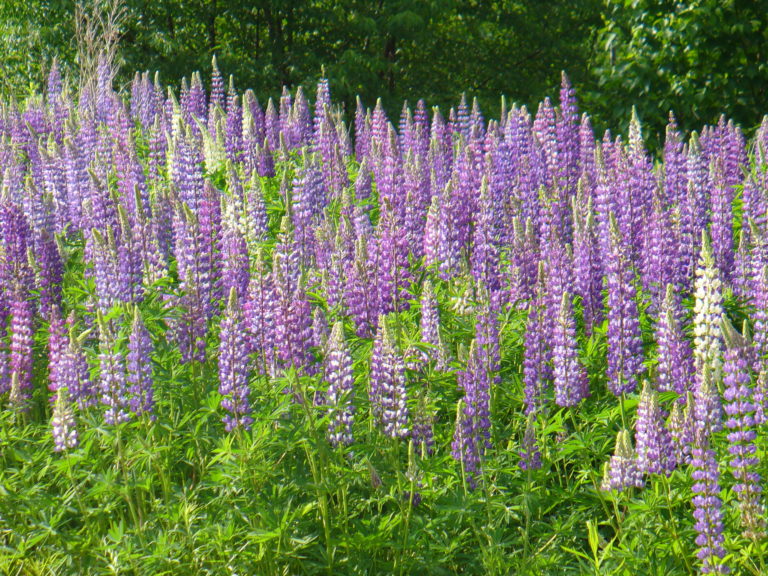 I was browsing through the insurmountable collection of photographs that we have gathered over the past few years. I wanted to give everybody a warm… 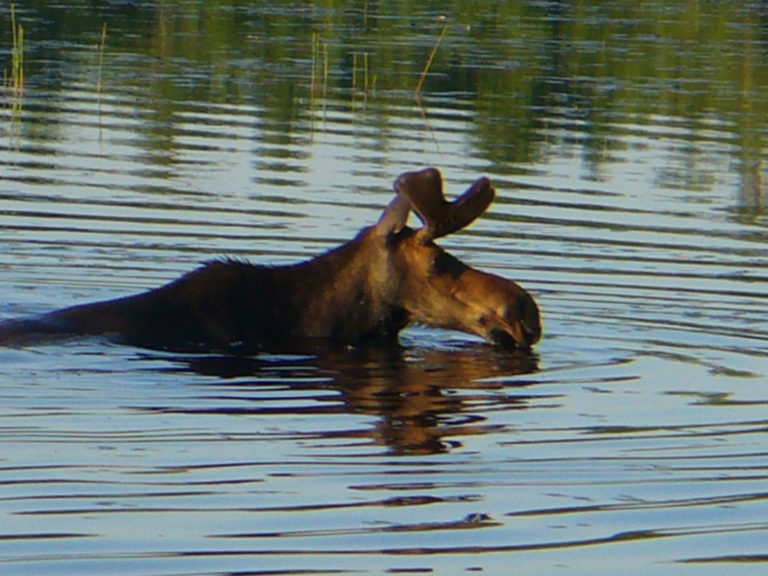 Maybe the most sought out animal in Maine is the giant moose. They are plentiful in the state. People go on Sunday drives all the… 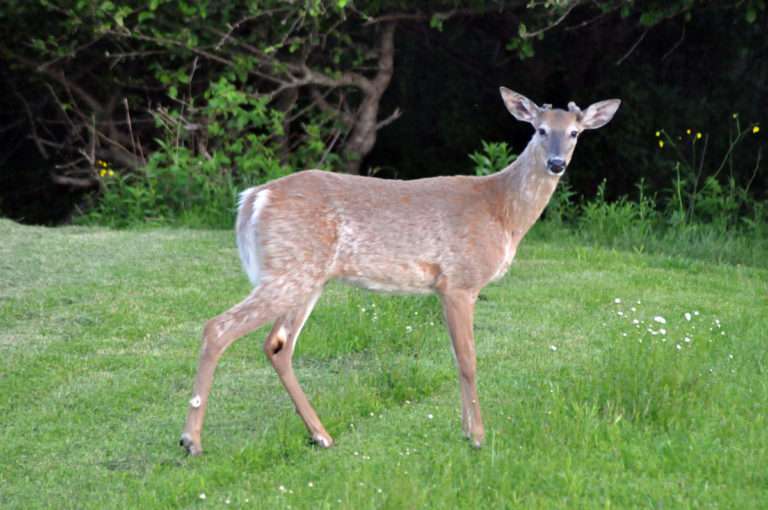 Deer are fascinating creatures to watch. Most of the time, they will not get scared by people as long as you leave them alone or… 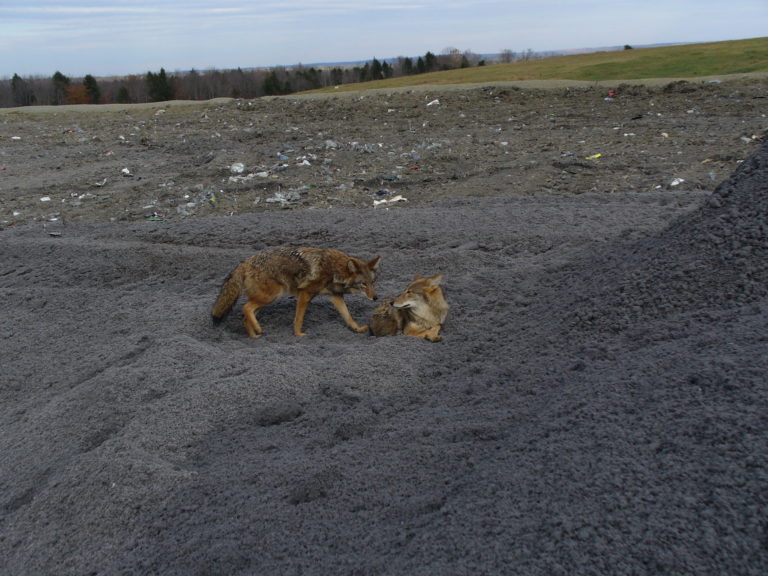 Its rare to see a Coyote in Maine and be able to get a picture of it. Coyotes are known to kill deer and other…