In the spring of 1906, construction began on what would become the third mill, by Northern Development Company, later becoming Great Northern Paper. The world famous number 1 and number 2 paper machines were put into place, in East Millinocket.

At this time, the East Millinocket Paper Mill was producing over 320 tons of paper a day. Because of the success of this new paper machine and other factors, the town of East Millinocket was incorporated in 1907.

As of 2013, all three mills have been torn down in lights of a new economy. But these historical pictures, show you the immense size of the once thriving mills that brought so much wealth to Northern Maine. 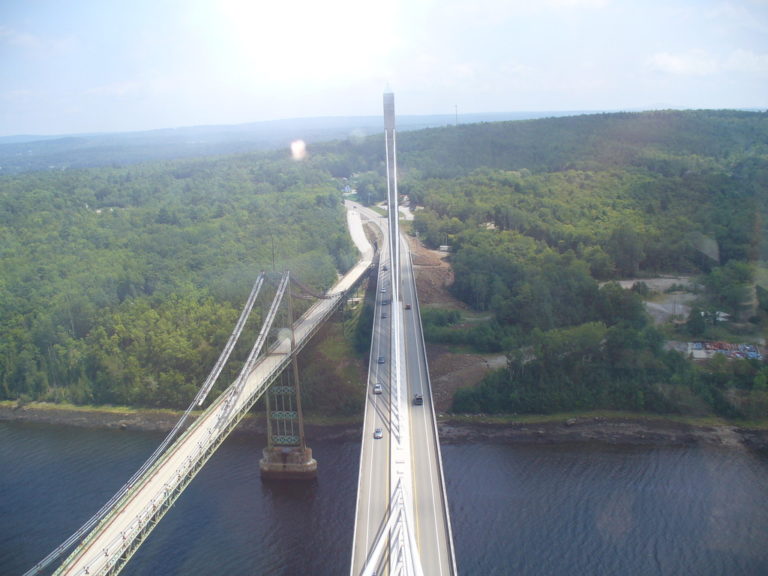 Bucksport, Maine might best be known outside of the state as the place where witches and ghosts gather! As seen on recent episodes of Ghost… 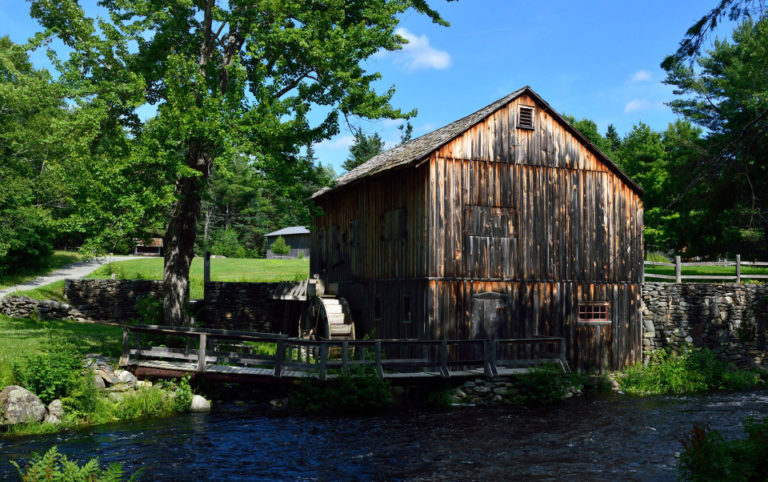 Located on Blackstream in Bradley, Maine. Leonard Mills is a recreated historical landmark from the 1700’s. It features live animals, wooden buildings, wheels, and a… 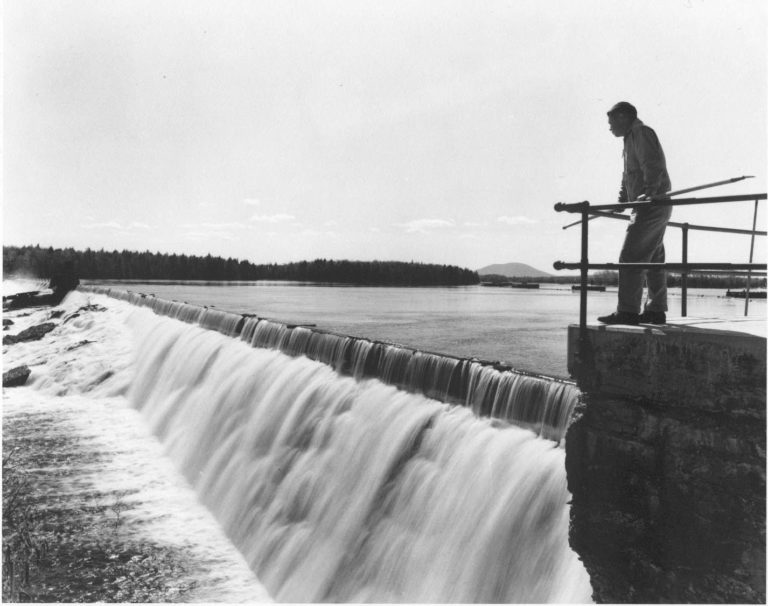 Absolutely cool pictures throughout the 1900’s of multiple Dams being constructed. Lots of work went into building these pheromonal Maine landmarks in Northern Maine. Share… 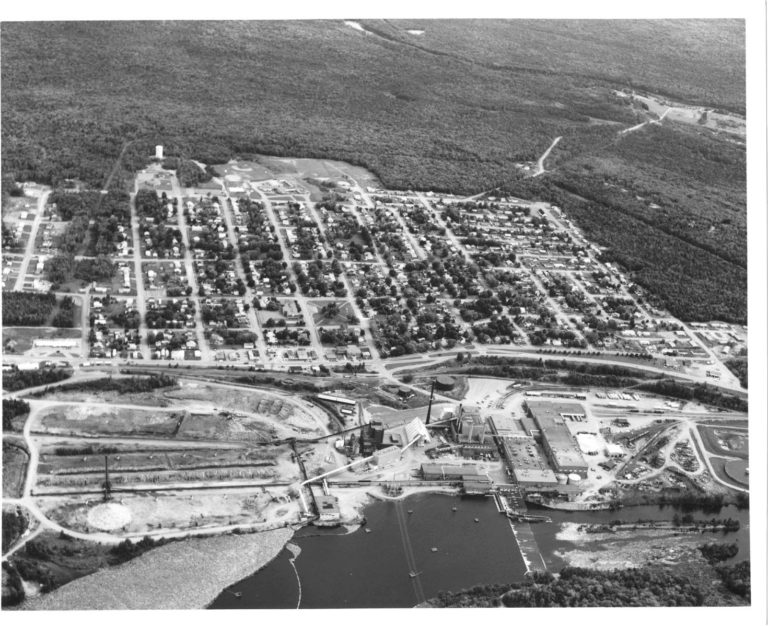 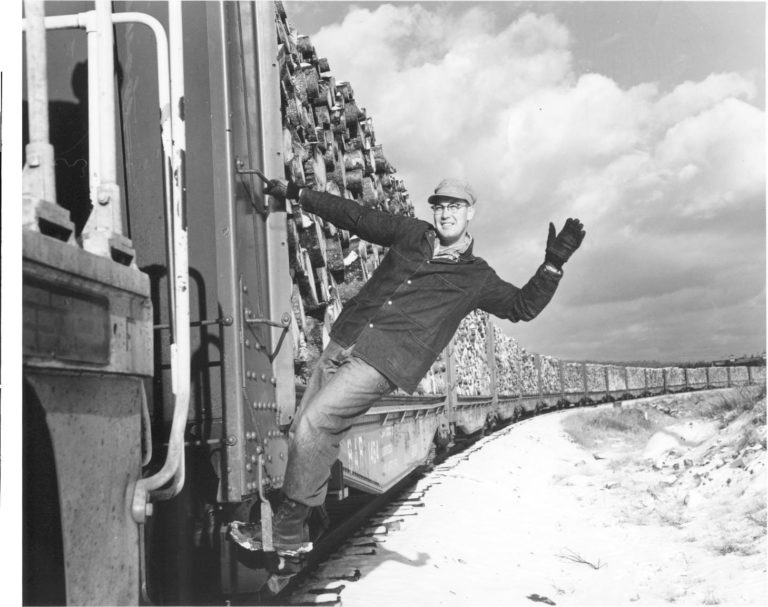 Maine Railroads to this day are a major way to haul wood, plastic, and many other essential products, throughout the state. Common freight carriers Central… 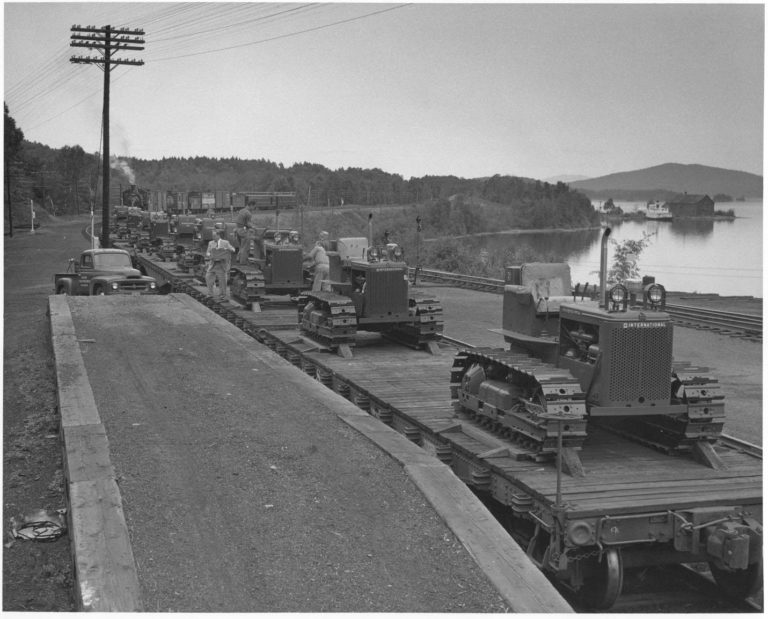 Millinocket, Maine is a town in the United States. It once hosted the largest paper mill in the entire world. Established in 1901, it was…